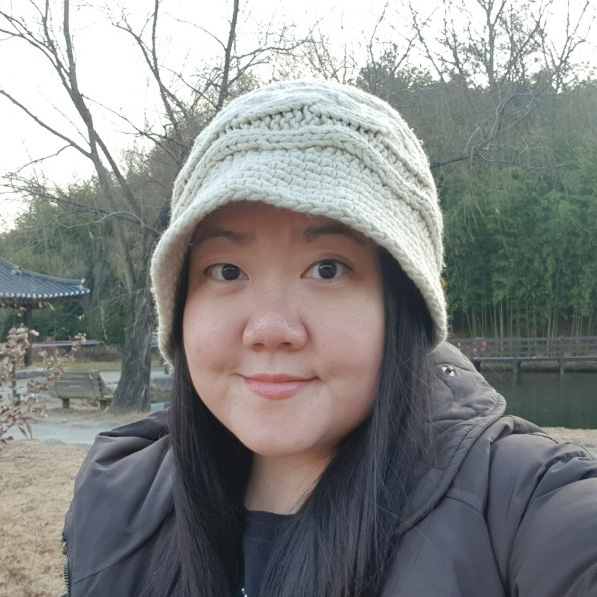 The stratigraphic data from 234 wells are analyzed and visualized using a MATLAB-based program (BasinVis 1.0) for the sedimentary fill and subsidence evolution of the northern and central parts of the Vienna Basin. The sedimentary fills of seven selected horizons are shown in sediment distribution surfaces, thickness isopach maps, and cross-sections. The subsidence analysis from wells reaching the pre-Neogene basement results in subsidence depth and rate maps of basement and tectonic subsidence of the study area. The Vienna Basin has a complex history from a piggy-back basin phase (Early Miocene) to a pull-apart basin phase (Middle – Late Miocene). The 2D maps/3D surfaces generated in this study provide detailed insights into the polyphase basin evolution of the Vienna Basin, which is closely related to changes in the regional stress field and the paleoenvironmental setting. In the piggy-back basin phase, sedimentation and subsidence are slow, display E-W to NE-SW-trending troughs parallel to the strike of the orogen, and restricted to small depressions on top of the Alpine thrust. In the late Early Miocene, the Vienna Basin changes to a pull-apart basin system characterized by a wider sedimentation area and rapid subsidence along sinistral strike-slip faults and related normal faults. The depressions of the Early Miocene are filled with sediments supplied through deltaic systems entering from the south. After slow sedimentation and subsidence during the early Middle Miocene, the development of the Vienna Basin is controlled and accelerated by NE-SW trending synsedimentary normal faults, especially the Steinberg fault, until the Late Miocene. The Vienna Basin from the late Middle to Late Miocene is characterized by E-W extensional rift-type and decelerating subsidence, which corresponds to the E-W trending extension of the western parts of the neighboring Pannonian Basin system. During this time, enormous amounts of sediment are supplied mainly from the west by a broad paleo-Danube delta complex along the western flank of the Vienna Basin.